We've got what you need.

And, we planning and design only what we like. 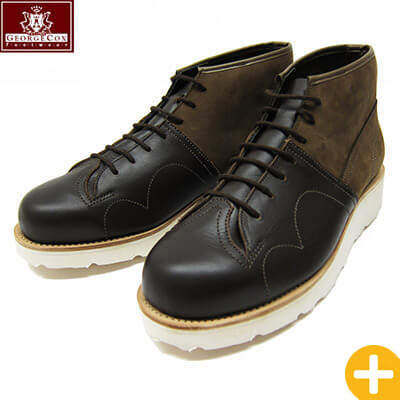 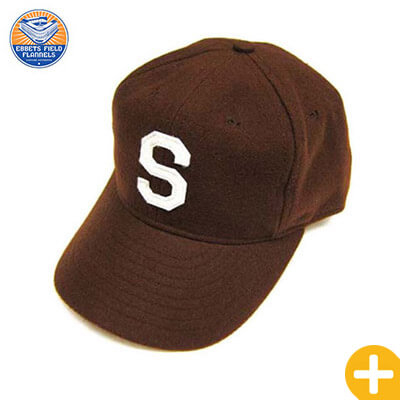 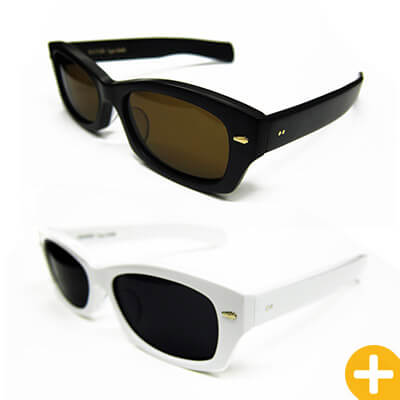 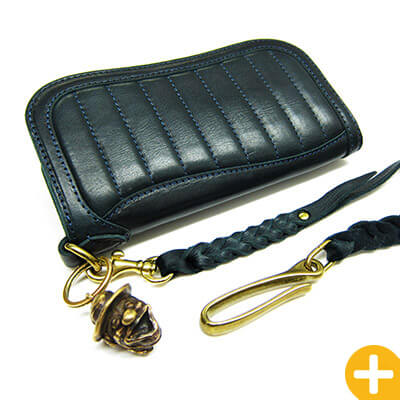 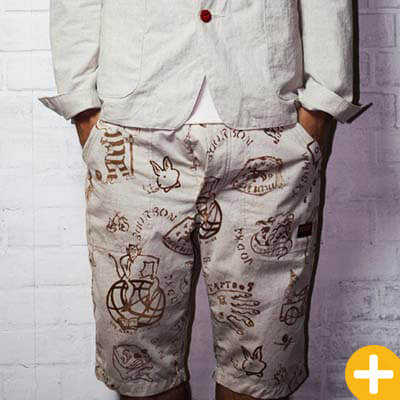 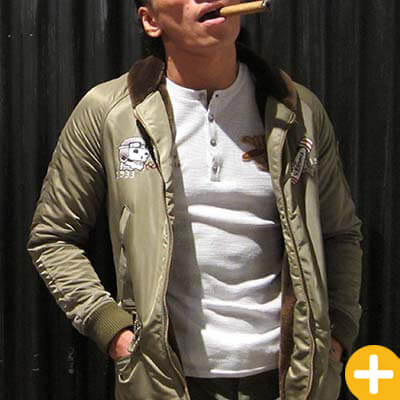 Clip A Clip B Clip C 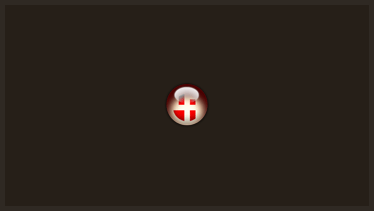 Repeatable pattern of activity enabled
by the systematic organization of resources into processes that provide services.

Ready to start your next project with us?
Give us a call or send us an email and we will get back to you as soon as possible. 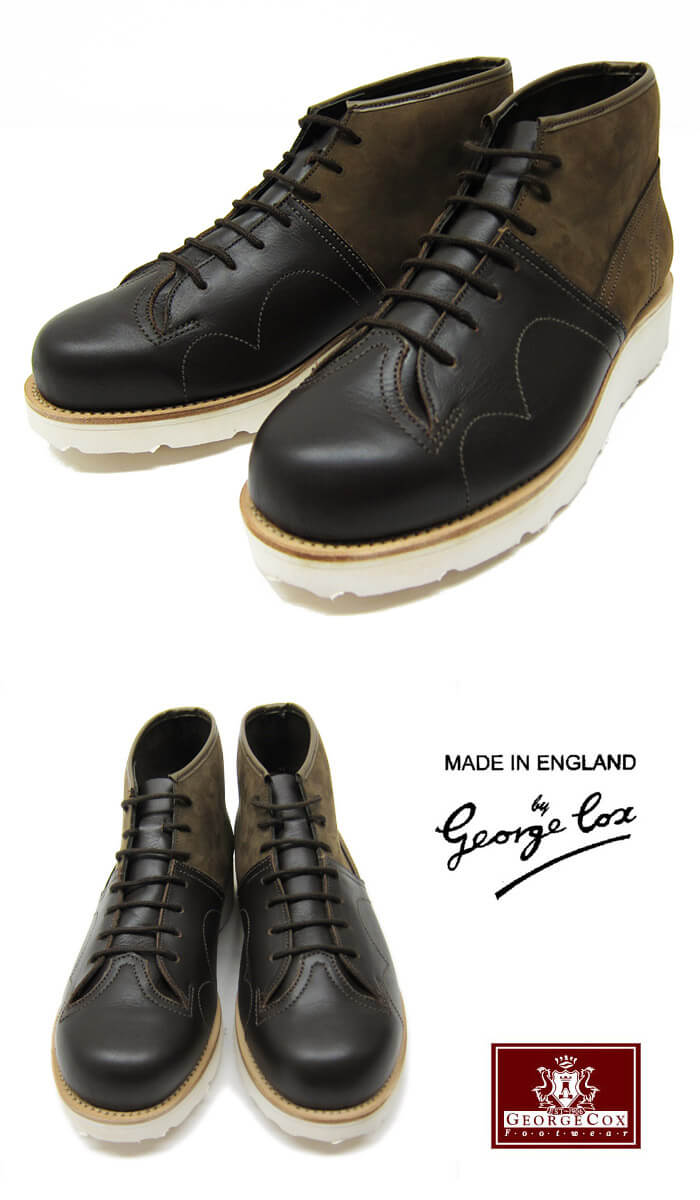 U.K.-base shoemaker George Cox has been a prominence of trends since 1906. It's use of double layer crepe gum rubber sole and the adaptation of Goodyear Welt production in 1949 made its funky Wingtips a favorite among Rockbillies and Sock Hoppers in the 1950s to Punk Rockers of the 1980s. And, the 100+ year old classic partnered with the Japanese apparel label SANDS in designing the Monkey Boots. So named for its unique appearance of conjoining patent leather with Aniline leather. 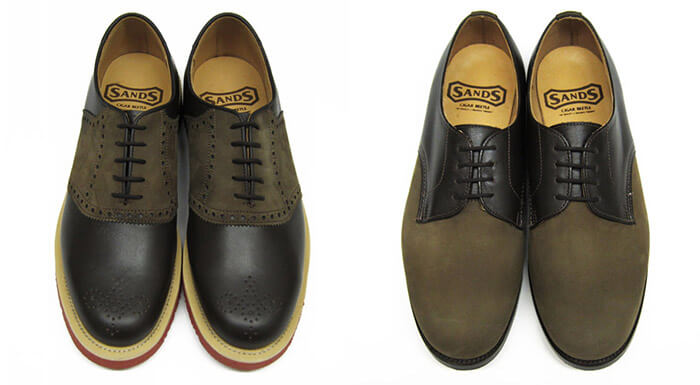 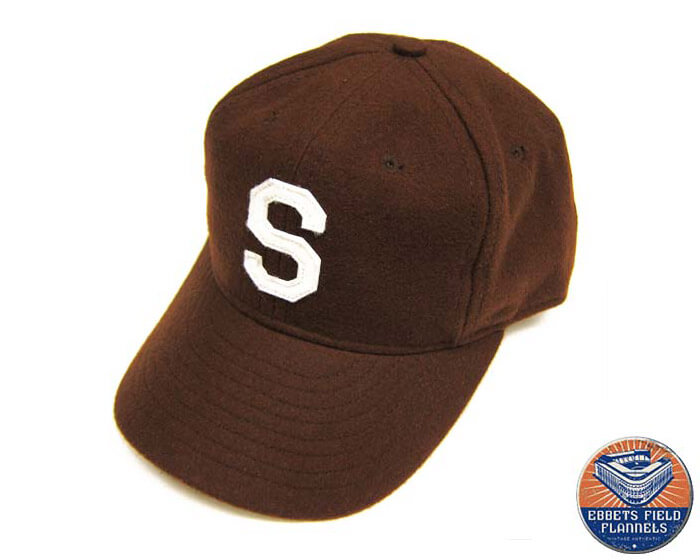 Sands bespoke baseball cap from "Ebbets field flannels", which is said to be a pioneer in the field of vintage baseball wear reproduction in the United States. Despite the fact that there are many handmade processes, you can feel the deep love and pride for baseball and the passion for vintage from the products that are stubbornly made in the United States. Recommended for accents of traditional coordination as well as American casual coordination. 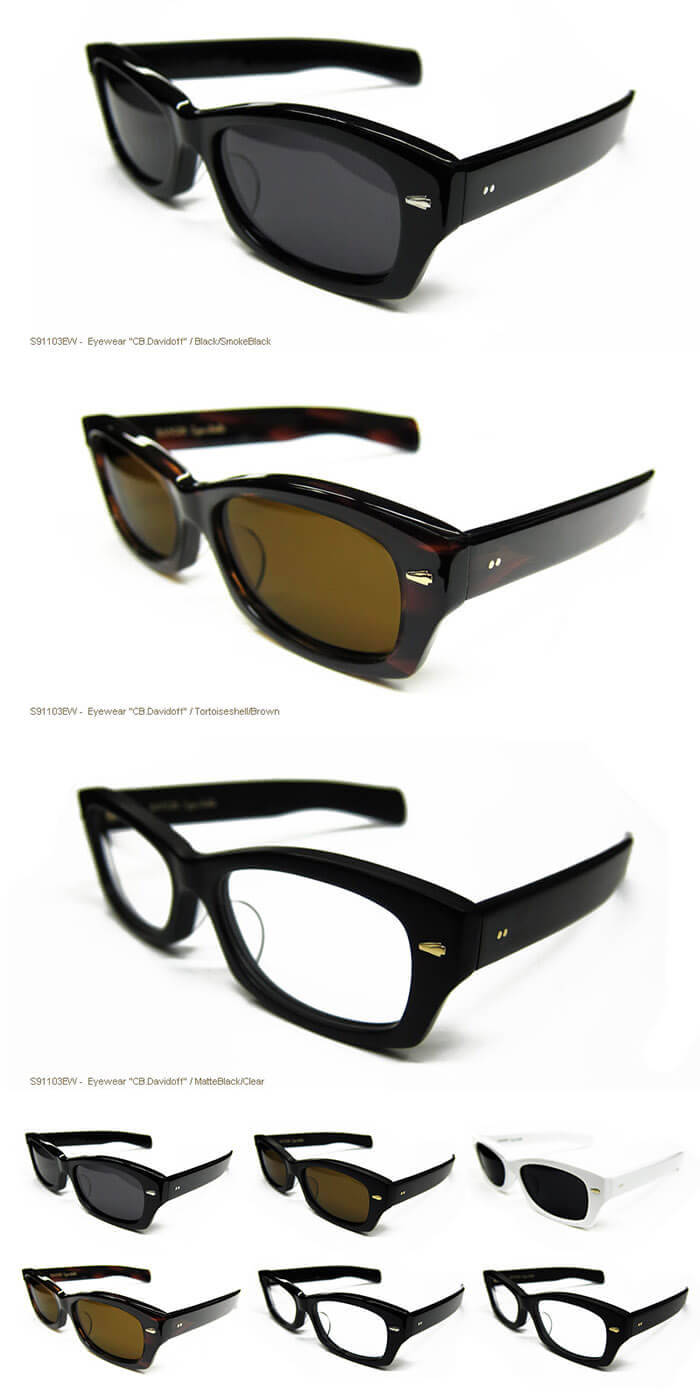 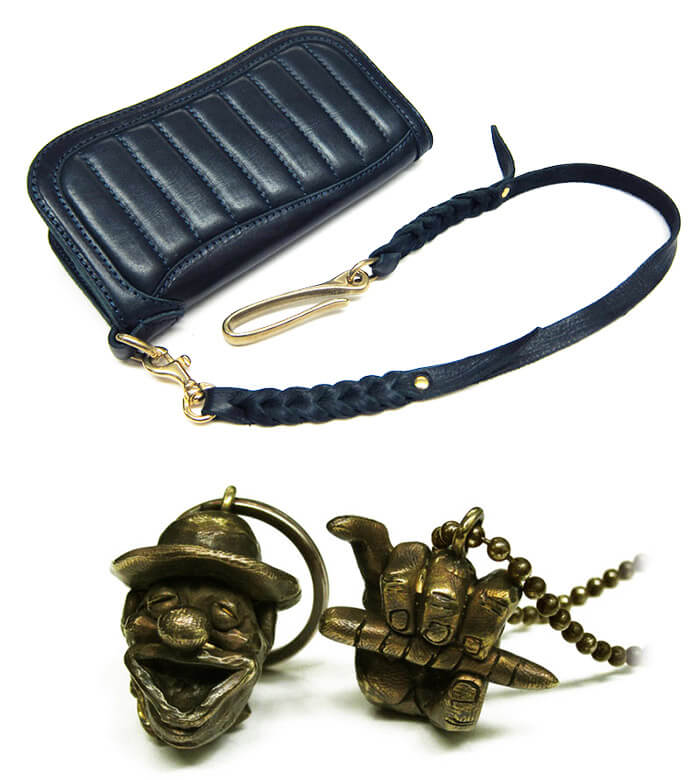 People who do not know attractive techniques and have no cultural knowledge such as souvenirs can never produce good goods. Goods cannot hide the quality and knowledge of the creator. Many crappy goods scattered around the world are just a shame of the manufacturer. We only make goods that we can be proud of. 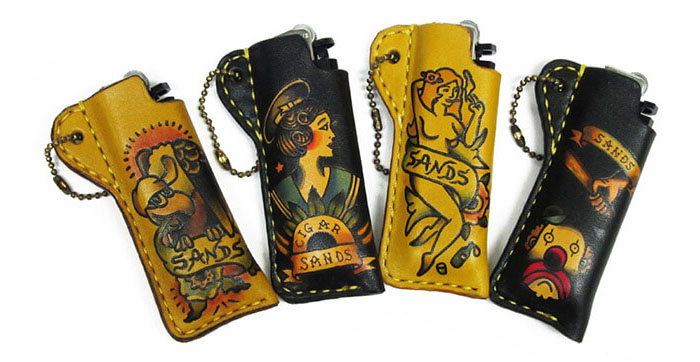 Famous for styling and costumes 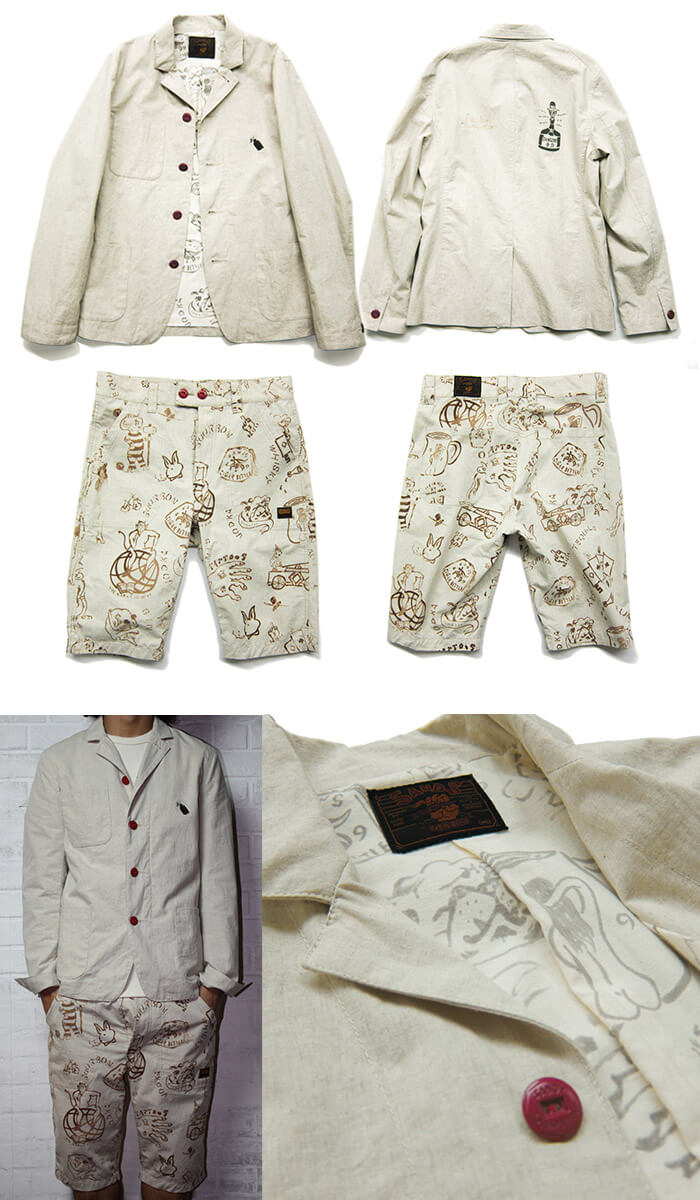 We most good at styling and costumes.

Jacket is the true value of quality 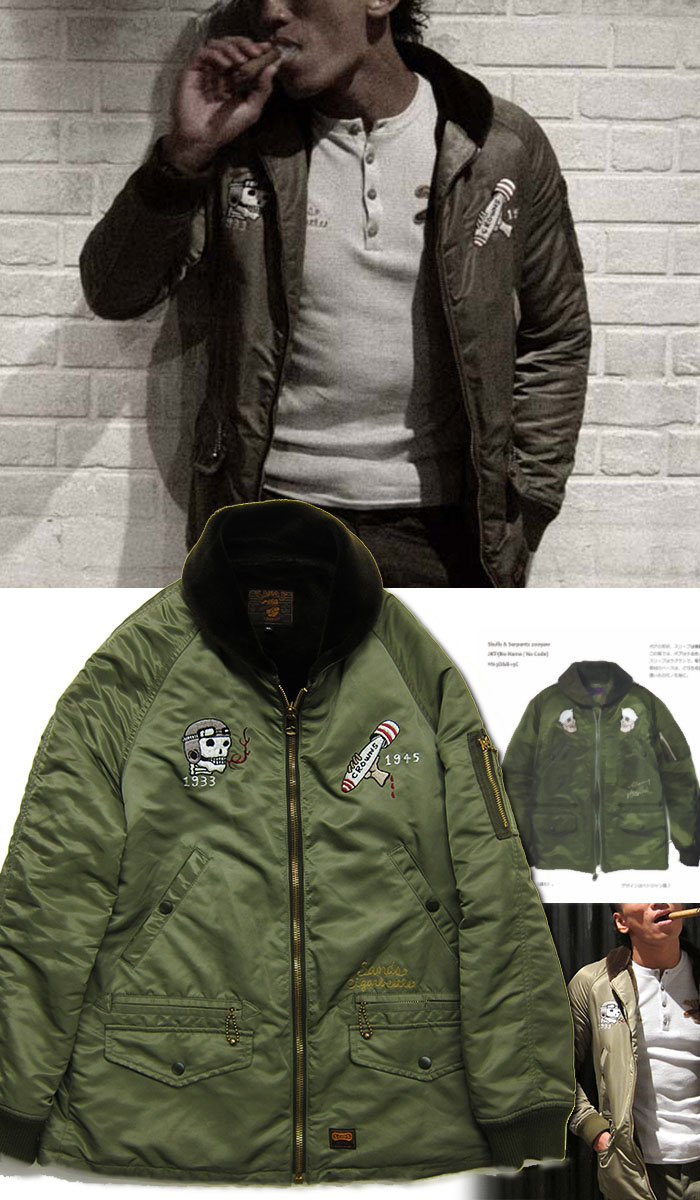 As you can see, any item can be made with high quality. 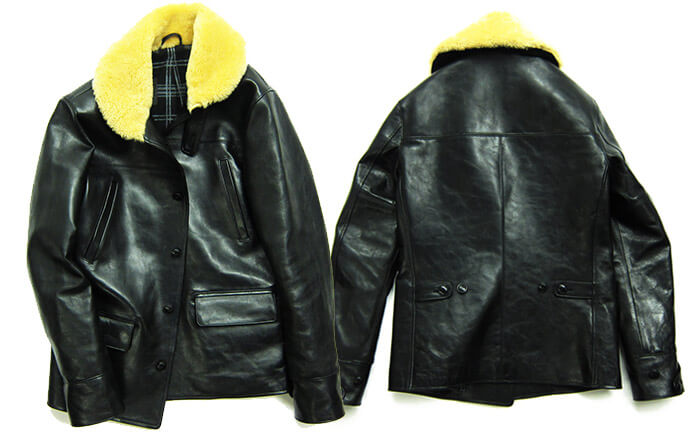 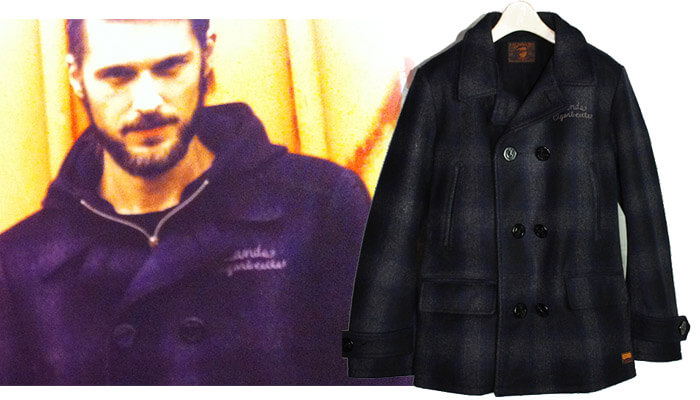 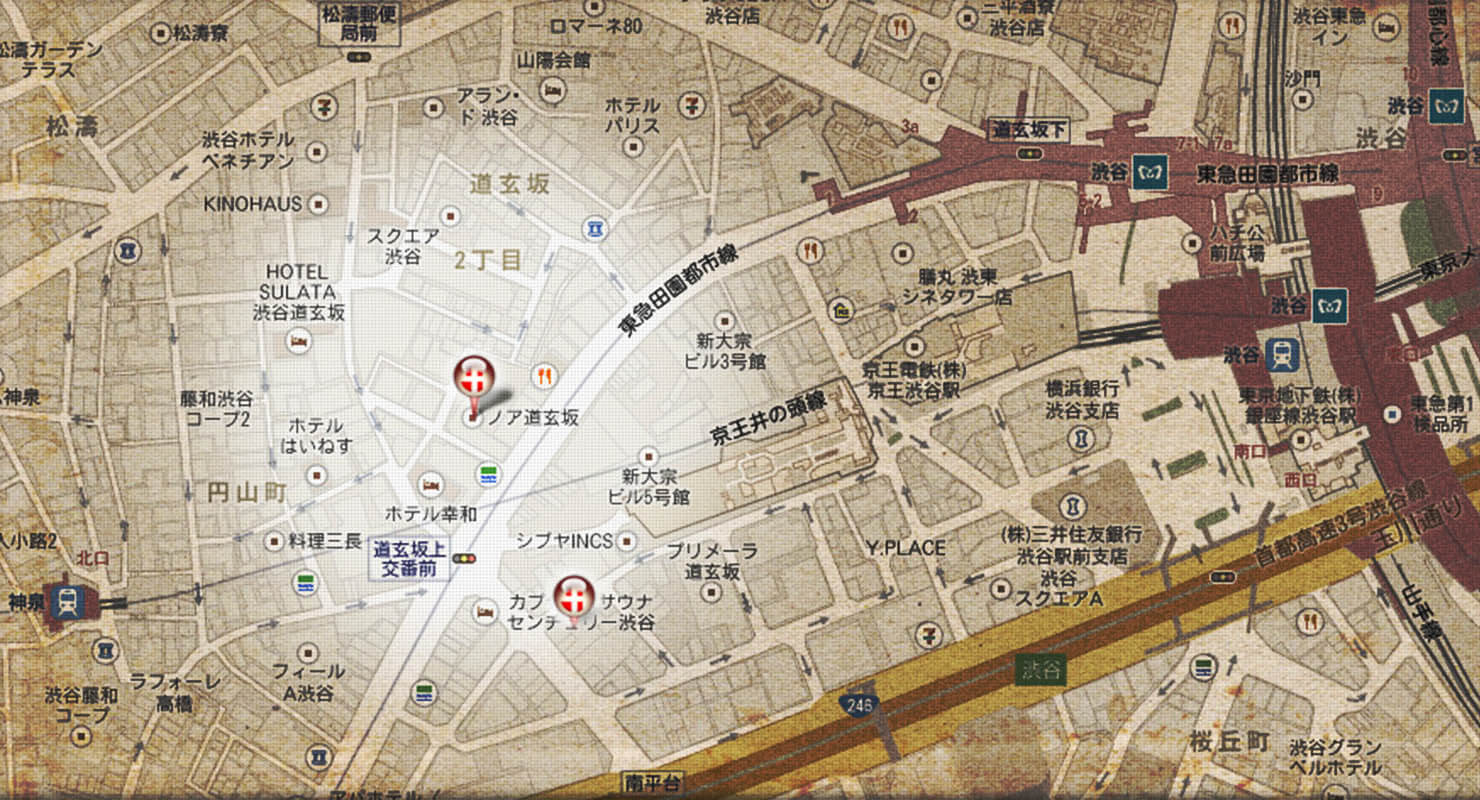